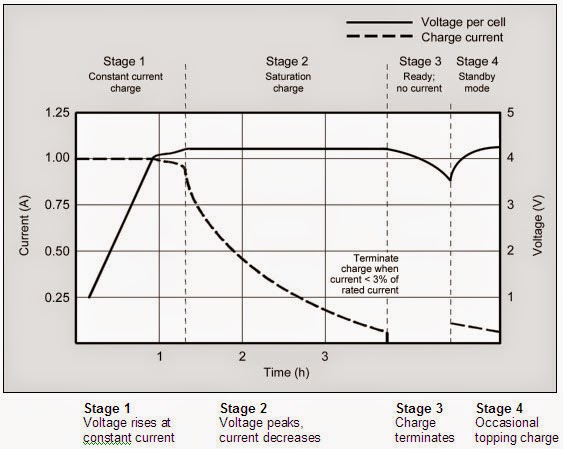 Whilst I have made every effort to ensure that the information contained in this post is accurate, it is your responsibility to ensure that the equipment you use is safe, and is operating within its specifications. If in doubt, contact the manufacturers. Do not sue me if your house catches fire. I'm broke, you wont get anything anyway.